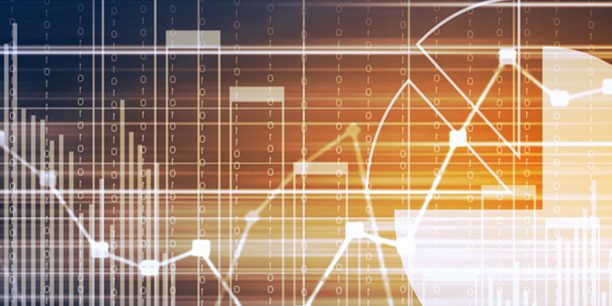 Net Recoveries for the Year allowed for lower loan loss provisions and an increase in the Allowance for Loan and Lease Losses.

About the Company
Holding company Horizon Bancorp, Inc. (OTC:HRRB) has $257 million in assets and is headquartered in Lake Havasu City, Arizona. It owns as its sole subsidiary Horizon Community Bank, a locally owned and operated bank with branches in Fort Mohave, Lake Havasu City, Mesa, Parker and Quartzsite, Arizona, plus loan offices in Kingman and Goodyear, Arizona and Henderson, Nevada. It has almost 80 employees and provides high-touch, customized commercial financial services to those in the healthcare, transportation, real estate and technology industries, as well as general commercial and consumer services. FDIC insured. http://www.horizoncommunitybank.com.